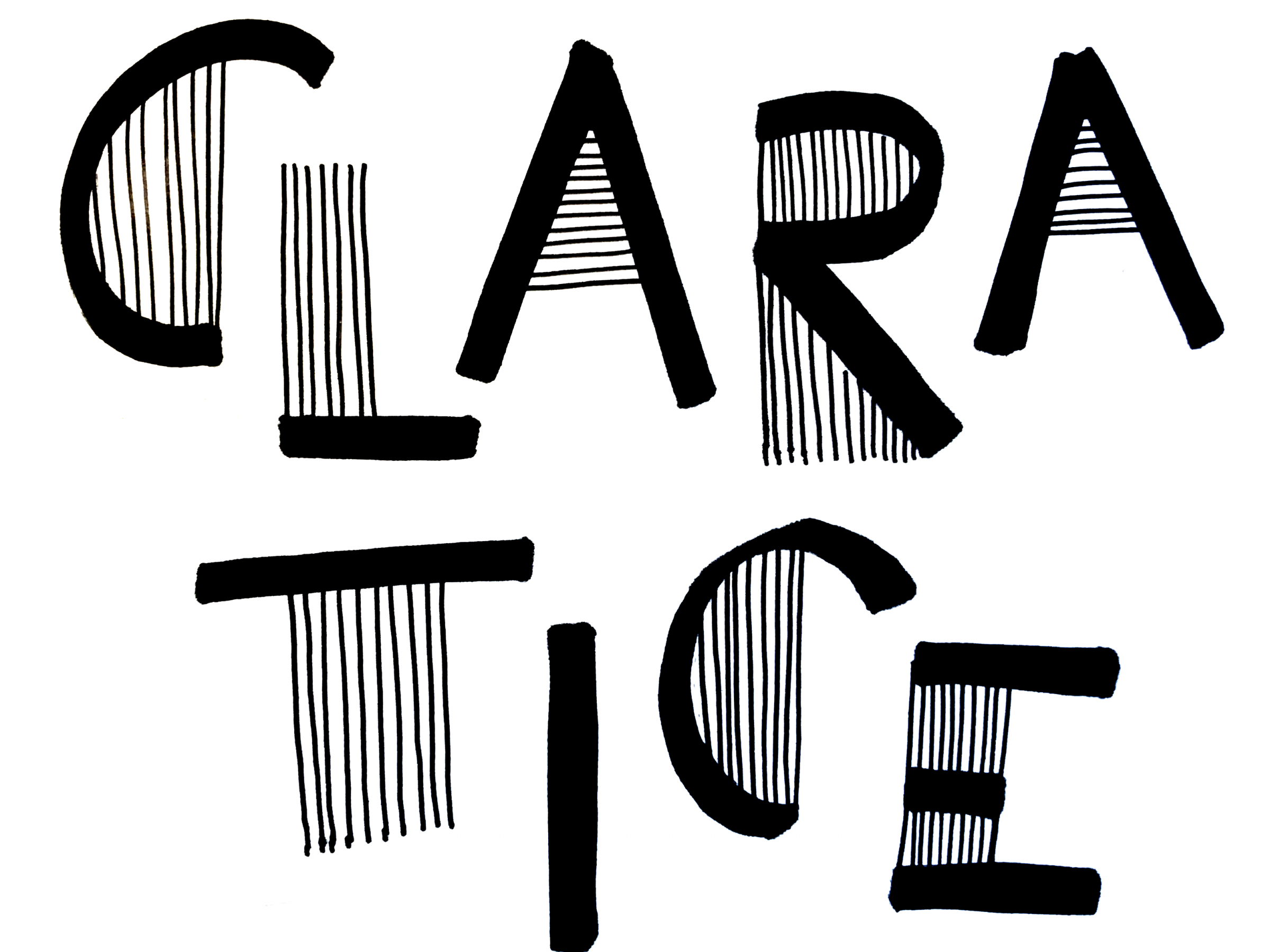 Clara Tice: Drawing Outside of the Lines Source for info above:

Draft of Narration–In process of being completed(segments attached to images, detailing/condensing information in bullet points):

“Hello! Allow me to introduce myself. My name is Clara Tice, although I’m often referred to around these parts as the queen of Greenwich Village. I must admit, it’s a nickname I’m rather fond of! Because we’ve just met though, you may call me Clara. Anywho, I’ll show you around if you can keep up with me. Come along now! The village is absolutely hopping!”

4 Comments on “Clara Tice: Drawing Outside of the Lines”